A worker was cutting an aluminum roof using an angle granite grinder. Unexpectedly, the grinder's wheel broke into pieces and hit his face causing serious injury between somewhere his upper lips and nose (See photo below). 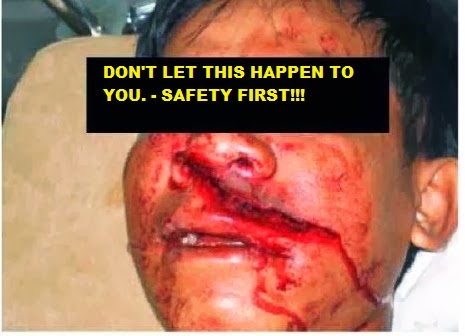 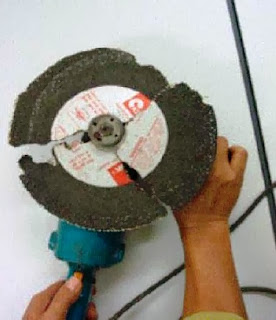 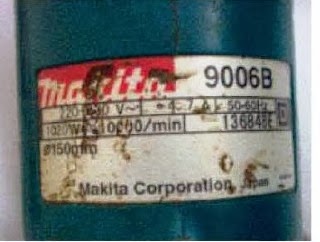 ROOT CAUSE OF THE ACCIDENT: